Kelvin had just graduated with a Bachelor of Agricultural Engineering from UPM last month after spending 3 years at Bintulu’s campus and another 3 years at the main campus in Serdang.

Kelvin was overcome with joy together with two other graduates at the main campus of UPM in Serdang last month. Kelvin is a Penan from Long Maraan, the Baram District of Sarawak. I first met him when he was a Form 1 student in a secondary school in Marudi.

The other two are Kenyah and Lun Bawang, respectively from Belaga and Ba Kelalan.

I am happy for them and know that it was not easy for them to obtain their degrees. My best wishes to them. 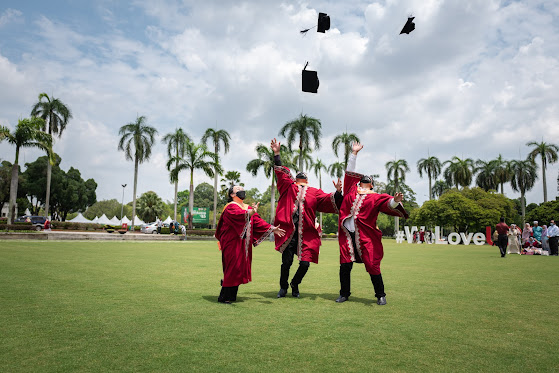 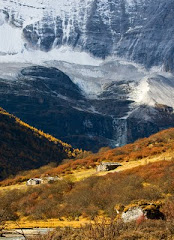 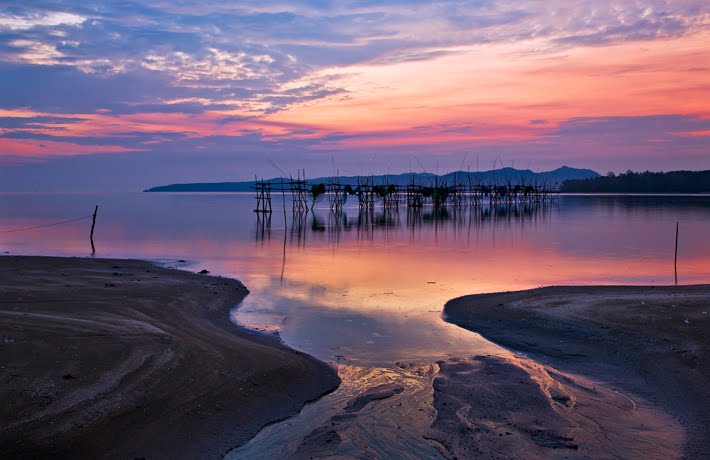